Roll over image to zoom in

The H390 is a REBEL by offering much of the performance of our Reference products, albeit at a lower price. A REBEL that in one integrated product offers the same as others do in two or three. A REBEL that provides world-class sound, jaw-dropping power and comes packed with convenient services.Nicknaming the H390 "Robin Hood" is a bit bold, you may think. After all, it isn't pocket money and we are not giving it away to the poor. But it is a rebellion against the established. It is a rebellion because it offers extraordinary resolution and musical quality, typically found only in the most esoteric products, but at a reasonable price.It is a rebellion against the establishment of "forcing" consumers into a user interface defined by the amplifier/streamer manufacturer. The H390 is very much at the tip of the spear in Hegel's pursuit of making mainstream sources sound their very best. Meaning the H390 is not just for the Audiophile. It is a product for the entire family to enjoy.At the heart of the H390 is Hegel's patented SoundEngine 2 amplifier section. The SoundEngine 2, in many ways, works like a noise canceling headphone. A computer inside will sample what comes into the amplifier and compares it to what comes out. The computer subtracts the difference (distortion) and then add it into the music but in reverse phase. The result being that, without any time delay, the SoundEngine cancels out almost all errors made by the amplifier. Leaving you with the most musical and natural sound you ever have experienced.Then there is digital. If not using a turntable, you are probably using digital connections. Hegel designs both the analog and digital sections from, the ground up and in house. The digital section in the H390 is unique in that regardless of the signal type or input, the music signal remains unchanged and untampered with in the H390. We call it a "bit perfect" DA-Converter. This is digital in its purest form. For those interested in deep tech, we even design digital clocks that will follow the sampling frequency in the music and "down-clock" when receiving a low-resolution file. For the non-techie, the result is a far more natural and "analog" sound as well as an unbelievable soundstage and realism.Finally, let's talk about connectivity. The H390 has Apple Airplay and UPnP streaming. We offer free updates with services like Spotify Connect, IP Control, and Control4. It supports most audio formats like DSD and MQA. All inputs are configurable for volume bypass, so you can integrate in a home theater or with a Bluesound or Sonos. Almost whatever you want, you can do it with the H390.The H390 is a complete product. Great care has been taken in every step of the design. From carefully selecting and matching components to using the best measurement equipment in the world, in combination with our own ears. Real people gave us input on how they would want to use a stereo system. You can connect virtually anything you like. We call it Robin Hood because it takes strengths from our reference products and offers at a lower price. 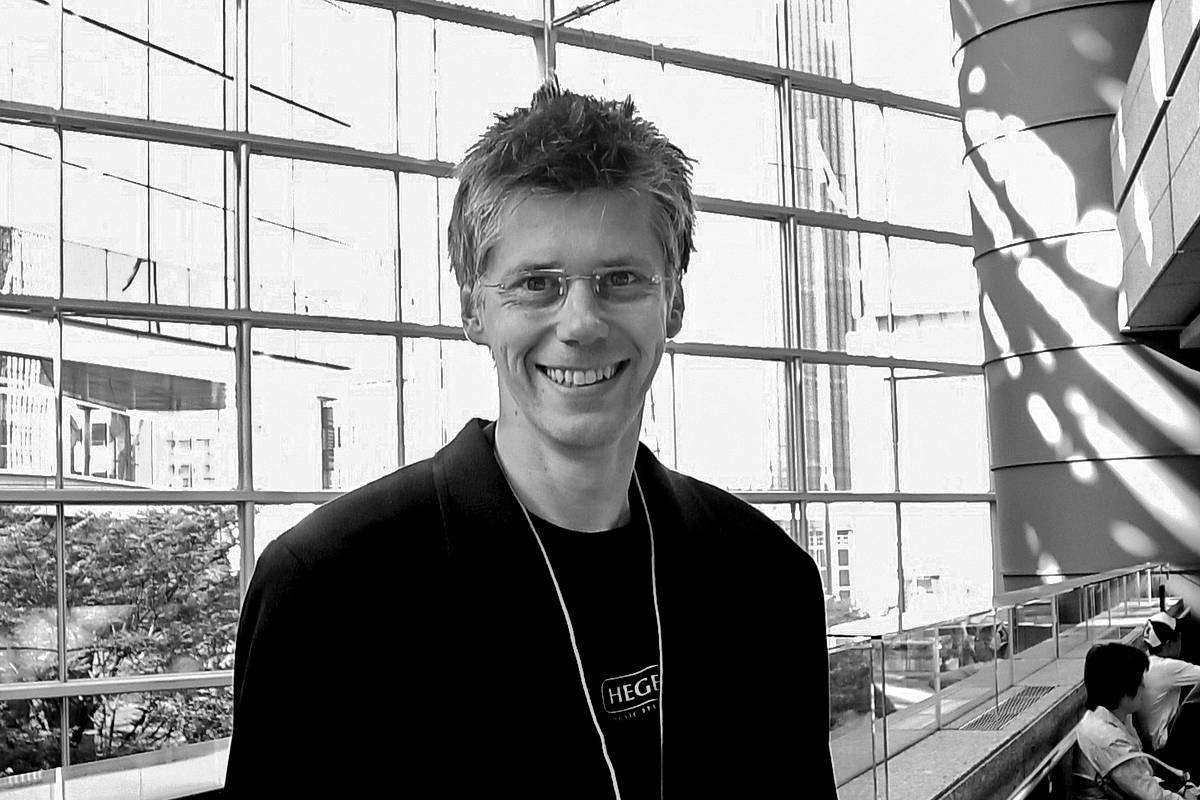 The story begins in 1988. Bent Holter, a student at the Technical University in Trondheim (NTNU) decided to do a thesis under the original design of the transistor used in amplifiers, that would cure the problems of traditional hi-fi systems. Enemy number one was distortion. Holter somehow could not accept the fact that when we supply a simple signal to an amplifier, the output reproduces that signal plus something else; distortion produced by the electronics.

Fighting distortion usually means deterioration of other parameters, including damping factor. Holter decided to break free from classic schematics and developed a project that became the basis of what we know today as SoundEngine Technology. And where does the name of the company come from? Well, during his spare time Bent played in a rock-metal band called The Hegel Band. When they needed amplifiers for concerts, he suggested building them himself. His ideas took on real shape, but it took lots of money to refine the technology. Help came from Telenor - one of the biggest players in the telecommunications industry.

The early 90s were a period of initial prosperity for the brand. First, they ensured the patented solution known today as SoundEngine. Later a DAC was developed (1994) and the first CD Player came (1996). Over the next eight years, the company has steadily improved its product range and generated more profit year on year. When the financial crisis came, most companies immediately took a defensive strategy which meant cutting costs. Hegel played differently. He hired new engineers to design devices. Sometime later, brand new D/A converters were born.

Today Hegel is one of the best-established brands on the Hi-Fi market. We produce integrated, pre and power amplifiers as well as CD players and some of the most modern and sophisticated D/A converters. SoundEngine Technology was just a start. Today there are six more original technical solutions in Hegel's portfolio. The company has dealers in 54 countries and its products are sold all over the world. Awards and press reviews speak for themselves.

We have a 14-day return policy, which means you have 14 days after receiving your item to request a return.

To be eligible for a return, your item must be in the same condition that you received it, unopened or unused, with tags, and in its original packaging. You’ll also need the receipt or proof of purchase.   To start a return, please contact us at sales@mcleans.info. Or by phoning our office on 1300 995 448.

If your return is accepted, we’ll send you a return shipping label, as well as instructions on how and where to send your package.

Return shipping is based on cost at time of processing your return label; the amount will be deducted from your return refund amount and is based on size, weight and distance.

Items sent back to us without first requesting a return will not be accepted.   You can always contact us for any return question at sales@mcleans.info.

Please inspect your order upon reception and contact us immediately if the item is defective, damaged or if you receive the wrong item, so that we can evaluate the issue and make it right.

Certain types of items cannot be returned - such as special orders, pre-orders and ‘made to order’ items.
Please get in touch if you have questions or concerns about your specific item.   Unfortunately, we cannot accept returns on sale items or gift cards.

The fastest way to ensure you get what you want is to return the item you have, and once the return is accepted, make a separate purchase for the new item.

We will notify you once we’ve received and inspected your return, and let you know if the refund was approved or not. If approved, you’ll be automatically refunded on your original payment method.

Please remember it can take some time for your bank or credit card company to process and post the refund too. Return shipping is based on cost at time of processing your return label; the amount will be deducted from your refund amount.